In Superior, Century Insurance Agency has op­erated since 1957, and its Duluth-based sister company - the Dwight Swanstrom Co./Spirit Valley Agency Inc. - has been serving people since 1889. These companies have over 250 years of combined experi­ence, earning the trust of people in the region by offering competitive rates and coverage for businesses and individuals with diverse needs.

Whether you want auto insurance or commercial liability coverage, you can count on Century Insurance Agency in Superior, WI, for help.  Tell our knowledgeable agents about the coverage you need today!

Matthew and Andrew Bauer are third-generation co-owners of Century Insurance Agency and are also agents. As can often be the case with many who are born into a successful family business, they've been in­volved since they were young - and developed a strong work ethic.

''I've been in insurance for seven years," said Mat­thew Bauer. "My father, Tony Bauer Jr., bought Western Realty and Insurance in 1978 from his dad. Then he bought Dwight Swanstrom Co. in 1991, Century Insur­ance Agency in 1997 and Spirit Valley Agency in 2001. Several smaller agencies were purchased along the way. My brother Andrew and I bought the agencies from our father in 2018:'

Amazingly, the Dwight Swanstrom Co. location in the Lincoln Park area is the same one the business has occupied since long before things like the internet, air­planes and television came into being. "The building that we sit in was built in 1890 by the Swanstroms," Bauer noted. "We are still occupying that same corner.

"In the near future, a rebranding will occur, bring­ing all these agencies together under one name - Dwight Swanstrom Co.," he added. "This will allow us to gain ac­cess to better markets for our customers and streamline day-to-day activities.

Bauer, along with Andrew Bauer and long-term owner Greg Brisky, are the three co-owners of all opera­tions. For Bauer and his brother, it always seemed inevi­table that they'd become involved in the family business. "Andrew graduated from UWS, where he focused on communications. He's more on the sales side of things," Bauer said, adding that his own management and mar­keting degree from The College of St. Scholastica allows him to oversee the operation and manage the accounting and HR functions.

Bauer credits his father for encouraging and sup­porting educational goals. "Our dad wanted us to go to school for whatever we wanted," he said. ''And then you realize, hey - this [ the insurance profession] is a good opportunity:' He added that many of his employees didn't necessarily foresee how their initial positions at the business would evolve. For example, a receptionist would later become a licensed insurance agent. "For me," he said, "moving into a co-owner role supported all my educational endeavors.

Although Bauer's now a co-owner, he and his broth­er started on the ground floor, even though his father used to run things. "Andrew and I both started out doing the janitorial work," he said. "We would come in after high school and clean the offices. And then we started at the front desk and worked our way up."

That's a path to business ownership that makes sense, since it's important to truly understand how the entire place runs. "We do understand how our business works and know each part of what the employees are do­ing," Bauer said. "We respect the work all of our employ­ees do tremendously:'

Bauer earned his insurance license in 2014 while still a college student, and then he shared an office with his father for four years after graduation. There, he picked up a ton of knowledge. 'Tm very happy to have the resource of my dad," he said. "It's priceless, his knowledge. It's always been a nice reassurance to say, "Hey, Dad, can we go for a walk and just talk about things?"'

Speak with the insurance agents at Century Insurance Agency right away!

Check out our feature article in Positively Superior Magazine! 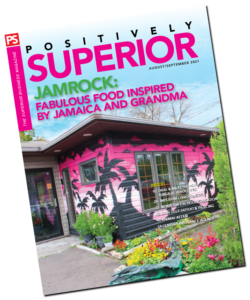 Shield yourself with a policy from Century Insurance Agency in Superior, WI. Choose us for:

Hopefully, you can avoid mishaps for as long as possible. But if not, know you’re covered with an affordable plan from Century Insurance Agency. 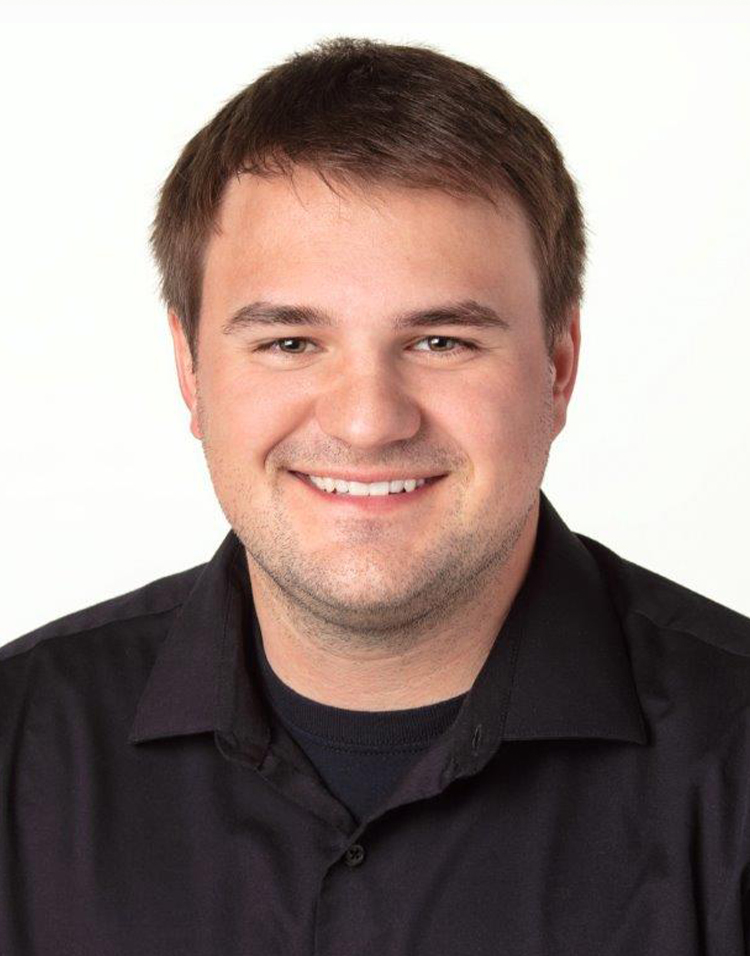 Nick grew up on the Iron Range and moved down to the Twin Ports area where he attended the College of Saint Scholastica. He graduated from Saint Scholastica in 2017 with a degree in accounting and finance. He spent the next 5 years working in corporate taxes, finance, and accounting at local companies before making the leap into the insurance industry. Nick enjoys hunting, fishing, and many other outdoor activities with his family and friends. 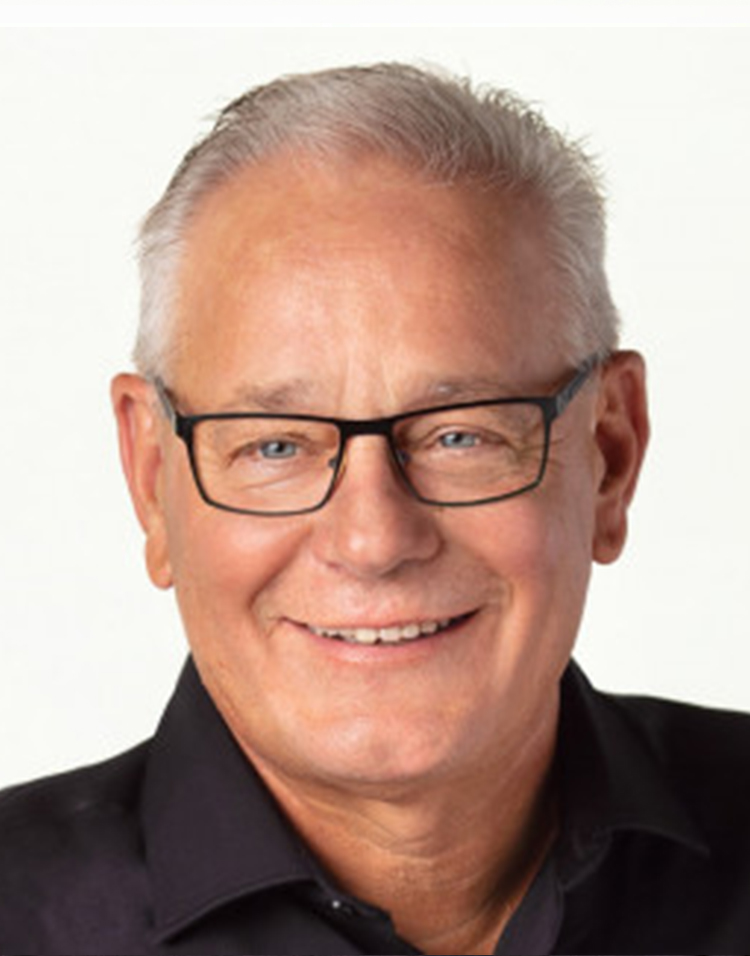 Greg Brisky has been with Dwight Swanstrom Spirit Valley Agency for over 25 years. He is an active member in the local community of Lincoln Park (formerly known as the West End). Greg has been a Duluth resident for over 40 years. Greg specializes in Home, Auto, Life, and Business insurance. His personal motto is "Don't Be Risky Insure with Brisky" which came from William K Swanstrom. Greg Brisky loves spending time in the outdoors with his dog Dolly and being on the water boating. 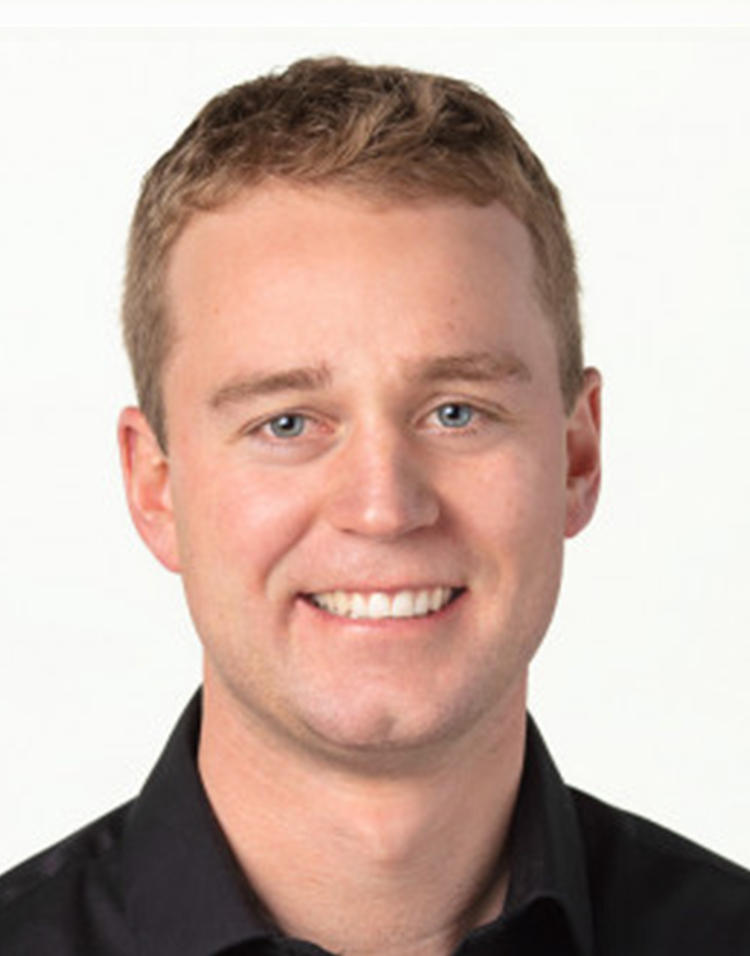 Matt is a Duluth resident who graduated from Saint Scholastica in Spring of 2015 with a Management and Marketing degree. Matt loves hunting and fishing with his dad and brothers. He can help you find the coverage you need- Personal and Commercial! 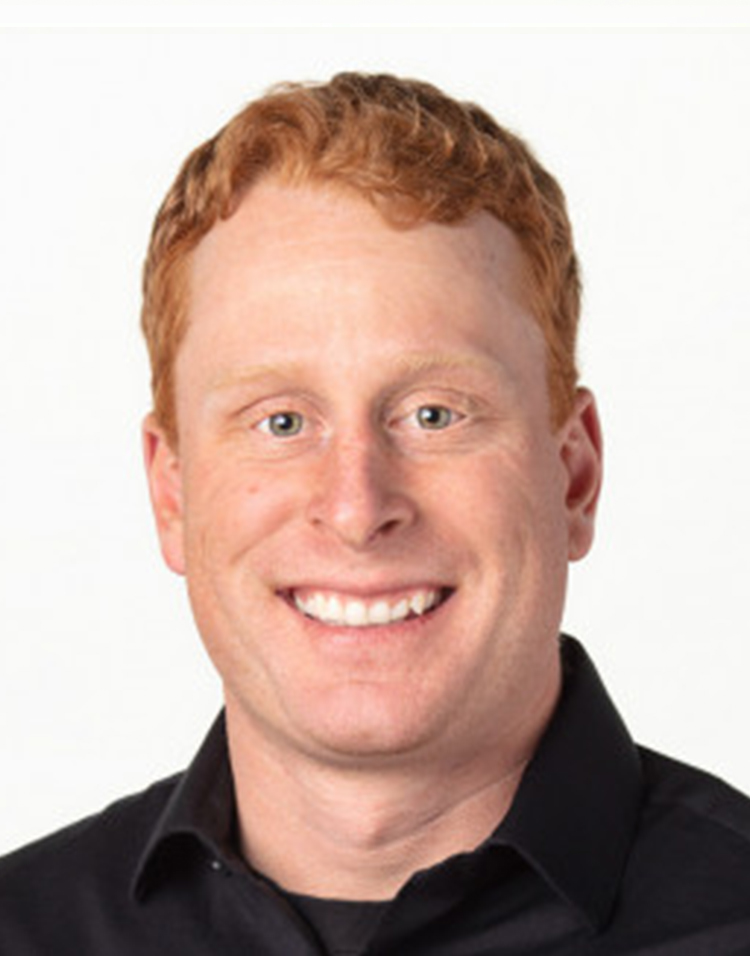 Andrew has been an insurance agent since 2010. He graduated from UWS in 2011 with a Management and Communication degree. He enjoys hunting and fishing with his dad and brothers. Andrew can help you with all your insurance needs- Personal and Commercial! 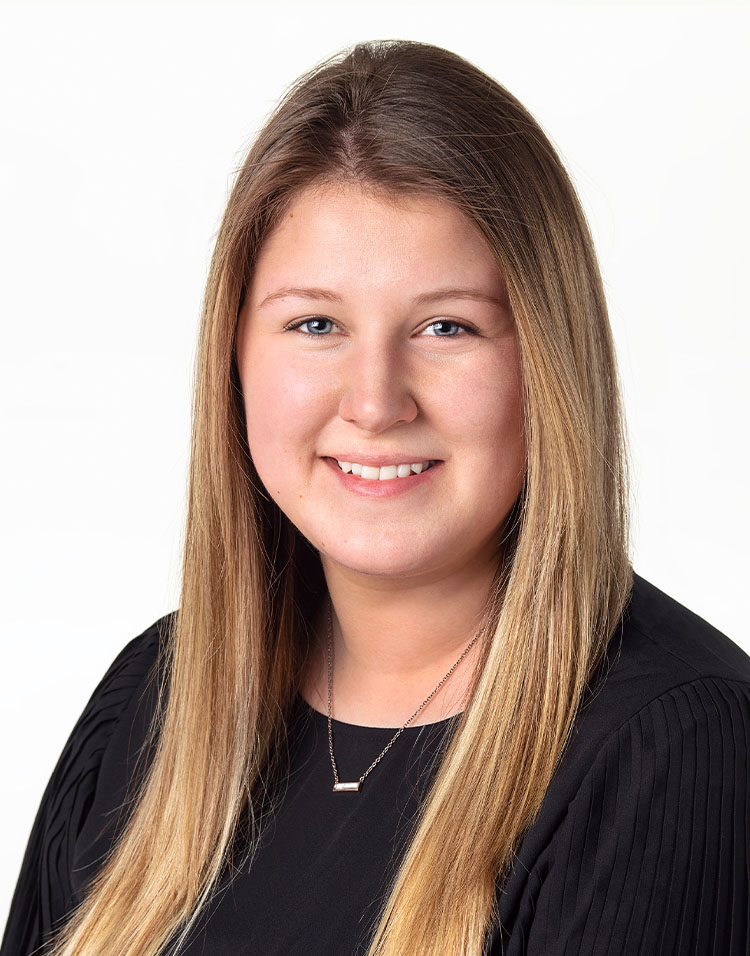 Ashley was born and raised in Duluth Minnesota. She has a business and management background of 9 years and she took 3 years of automotive training. When she is not providing exceptional service to her insured, she is out camping, kayaking or spending time outside with her husky “Babie.” Give her a call and let her give you a free quote today! 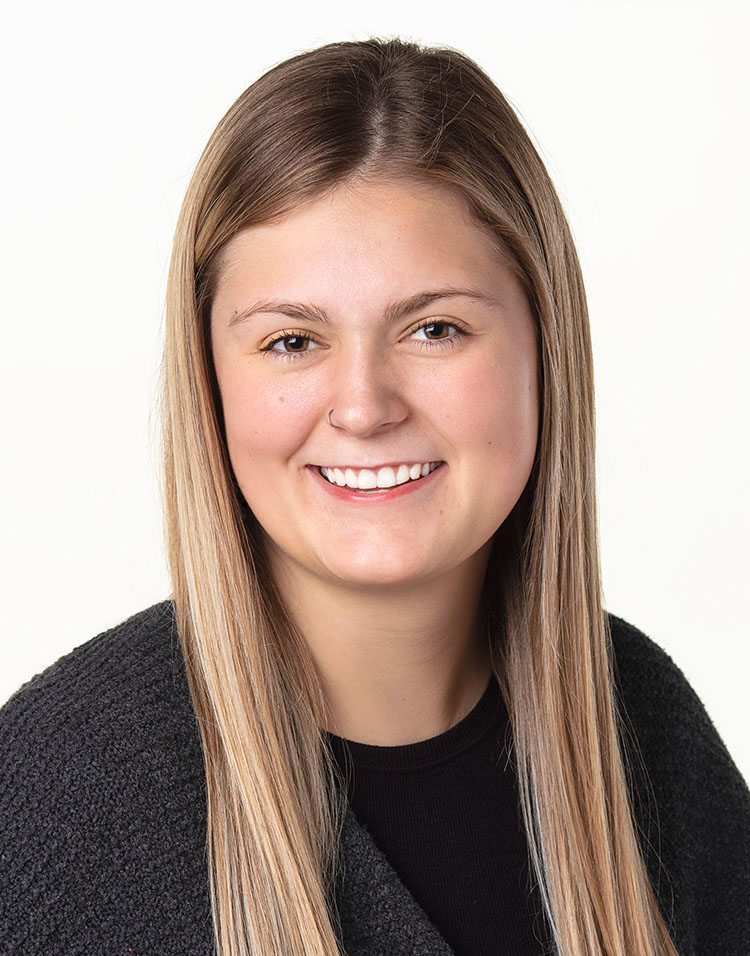 Ellie is a Denfeld graduate, who is eager to make sure your needs are met while doing so with a smile. She started with the agency in March of 2021 , after working in Health Insurance Industry. When she’s not at work, she enjoys hunting with her dad, Snowboarding, and spending time outside. But most of all enjoys spending time with her dog Kevin.… Let Ellie make sure you’re properly insured with the best rate possible!

Ready to Talk to Us?